Read through our blog posts for handy tips on moving interstate. As the leaders in self pack removals, we provide expert advice on packing your shipping container yourself for safe transportation within Australia. Although we are cheap interstate removalists, our priority is to provide the safest and most efficicent service possible ensuring your self move / container hire experience is a positive one.

We will be answering our customers frequently asked questions, addressing your concerns and queries.

We will be updating our blog on a regular basis so be sure to check our posts regularly thoughout your move to keep abreast of our latest news and information. 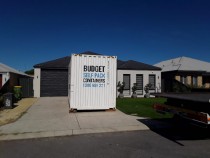 How To Move Interstate Safely During a Pandemic


Since the beginning of the coronavirus pandemic, moving house has become even more stressful and difficult than it already was! Luckily we have some great ideas for reducing the hassle and stress of moving during these COVID times. Read more » 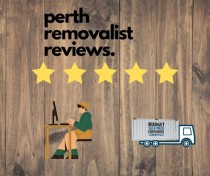 By Sheree Jones 6 months ago


Some advice on finding the best removalist in Western Australia. Interstate removalist reviews are a great way to assess a moving company, ideally, you will find a trustworthy removalist with low-cost interstate moves. Read more »

Tips to Save Money When Moving Interstate

By Clive Smith 1 year ago


Our 5 top tips on how you can save as much money as possible when you are moving house on a budget. Read more » 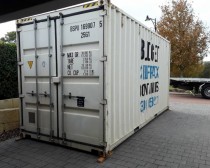 How to open and close the doors on a shipping container

By Sheree Jones 1 year ago


A brief guide on how to open and close shipping container doors for those unfamiliar with the operation of a container. Whether you have done it before or not, operating the doors can be a challenge. These are our helpful tips which we hope will assist you. Read more » 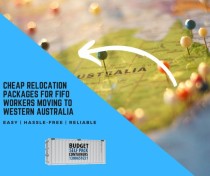 By Clive Smith 1 year ago


In an attempt to address this issue of Eastern States workers flying into WA by the thousands, the McGowan Government in WA along with the Chamber of Minerals and Energy (CME), has introduced new measures and incentives to entice Eastern States based workers to relocate to WA permanently. Read more »