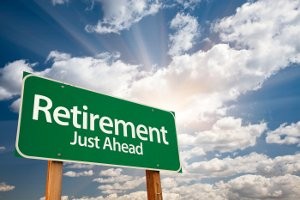 More Kiwis than ever are choosing to move home to New Zealand from Australia and that includes retiree’s who moved over to Australia for work or lifestyle opportunities and then choose to spend their retirement years back home.

*** UPDATE: BUDGET SELF PACK CONTAINERS IS NOT CURRENTLY SERVICING MOVES TO NEW ZEALAND ***

For a large part of the 2000s and early 2010’s, there was a steady stream of Kiwi’s flooding into Australia, however, the latest data shows the tide is turning. While the period between 2007 - 2011 showed the highest rate of Kiwi-born residents living in Australia (93,933), data from 2012 - 2016 shows a drop down to 35,068 Kiwi-born residents living in Australia - that’s a drop of almost ⅔ in the level of growth. While in 2012 there was a net loss of about 40,000 New Zealand residents to Australia, in 2016 there was a net gain of 1,933. The huge difference between these numbers show not only are less Kiwi’s leaving New Zealand for Australia but also large numbers of Kiwi’s are returning home to New Zealand from Australia.* 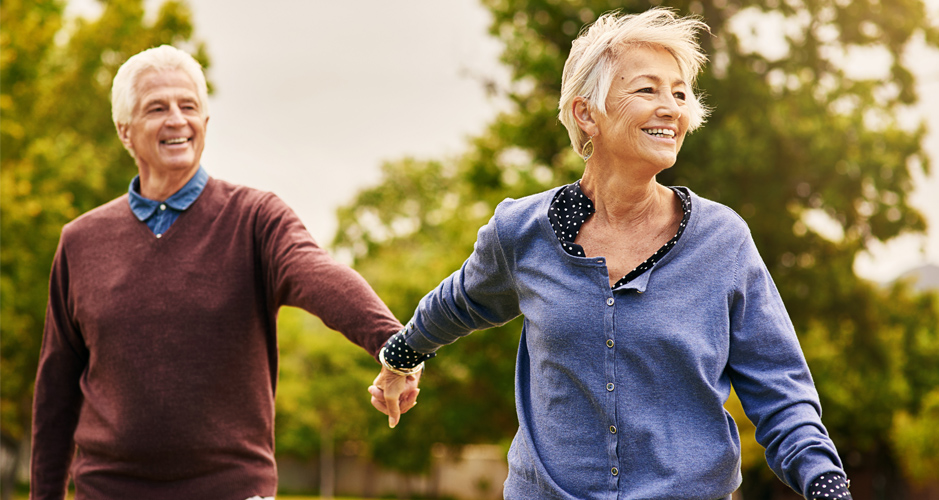 The benefits of Kiwi-born residents (living in Australia), retiring in New Zealand

If you are a New Zealand citizen living in Australia at the time of retirement you will not be eligible to receive any pension payments from the New Zealand government (which is not means-tested).

For many people New Zealanders living in Australia who have diligently saved up a reasonable super fund which renders them ineligible for the Australian pension, it is a tempting proposition to move home in order to receive the New Zealand pension.

If you've made the decision to relocate back to New Zealand from Australia you'll be looking for an international removalist that you can trust and who doesn't charge the earth to move your home contents internationally. There are many companies to choose from to do the job but if you're looking for a way to move your home contents that is cheap, reliable and hassle-free then international container removals are the way to go. An empty 20ft shipping container will be delivered to your door in Australia. You pack it at your own speed. When you're done loading the container is picked up and transported to New Zealand where it will be delivered to your door again, ready for you to unload. You can read more about shipping container removals for seniors here 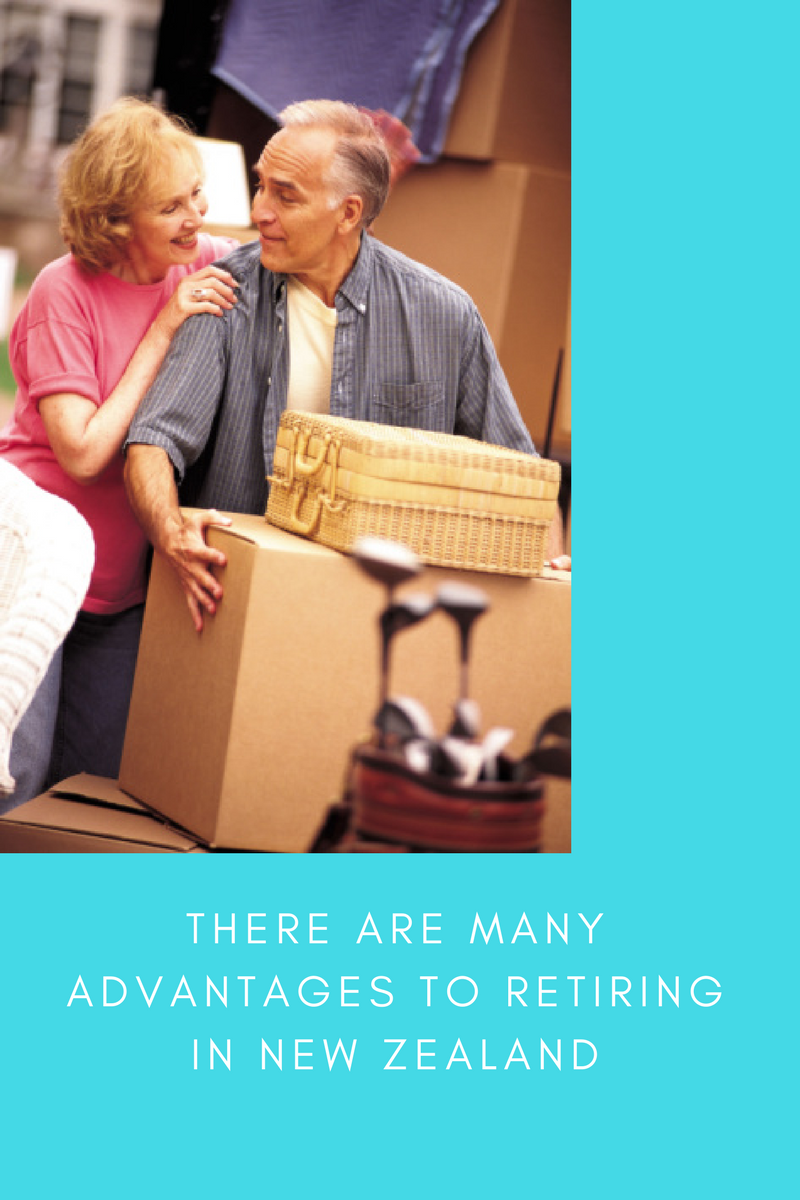 What will it cost me to move my home contents back to New Zealand?

Moving from Brisbane to Auckland

Moving from Brisbane to Christchurch

Moving from Sydney to Auckland

Moving from Sydney to Christchurch

Moving from Melbourne to Auckland

Moving from Melbourne to Christchurch

Moving from Perth to Auckland

Moving from Perth to Christchurch

To find out what it will cost you to move a 20ft removalist spec moving container full of your household contents from your Australian home to your new home in New Zealand, give our office a call. We can prepare your quote including door-to-door delivery, insurance, customs procedures, and container loading advice. Call us today on 1300 659 221 or fill in our online quote form here.