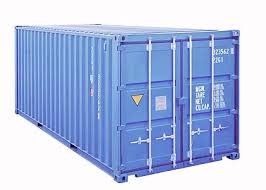 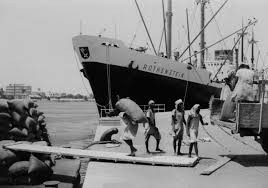 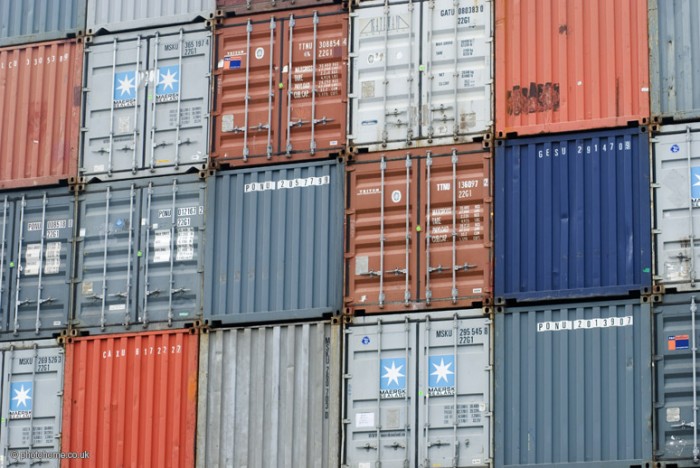 3.
The largest cargo ship is 400 metres long and can carry in excess of 15,000 shipping containers! Just think, most people when they move house, can fit the contents of their 3-4 bedroom home into just one 20ft moving container. That means, you could theoretically speaking, fit the possessions of 15,000 average Aussie families onto just one ship! And if those numbers are mind boggling, consider this; at any one time there are up to 6 million shipping containers in transit on our oceans. 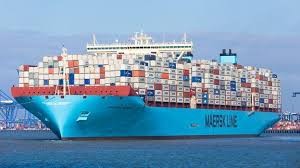 4.
Relatively speaking, shipping is an extremely cheap method of transport. It has never been cheaper to ship goods around the world than right now. Gigantic shipping companies have invested huge amounts of money to get bigger and bigger ships making trade volumes higher and higher. One statistic cites that it is cheaper to pack up your belongings in a shipping container and put them in transit on a ship for a whole year, than it is to store them in a local storage unit! One small item - say a t-shirt made in China, can travel for nearly 5000 kilometres for about 5 cents in a shipping container. 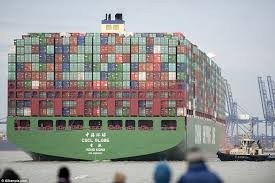 5.
Each year about half a million shipping containers are repurposed after retiring from a life in transport. Many are used in the removalist industry as a hugely popular and cheap way to move house, it is particularly effective for people moving interstate or long distance. For the same reason that shipping containers are effective in the shipping industry, so it is on land. There functionality derives from the fact that their standard size means they are easily transported. Another exciting sector of growth for old shipping containers is as cost effective housing. Shipping container architecture is being utilised as a solution for low cost housing as they are cheap, sustainable and fast to build. On the other end of the scale though, there are houses being constructed from containers that are modern, at the cutting edge of architectural design and by no means considered budget housing. 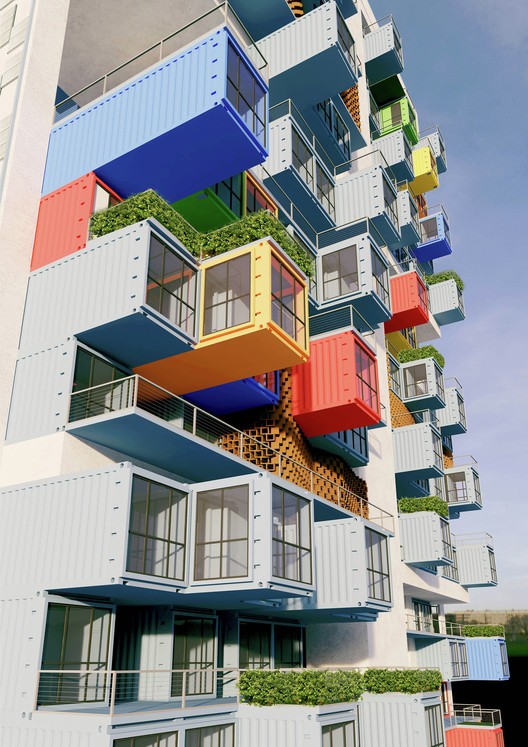 6.
It has been estimated that up to 10,000 shipping containers are lost at sea every year! Not an encouraging statistic to say the least. Worryingly, very little is known what becomes of these containers with the assumption that most simply sink to the bottom of the ocean, although with one falling overboard on average, every hour of the day; that’s a lot of shipping containers littering the ocean floor. Given that 6 million shipping containers are in transit at every given time, evidently the odd one overboard doesn’t seem to raise too much of a fuss with very few losses ever even reported or accounted for. 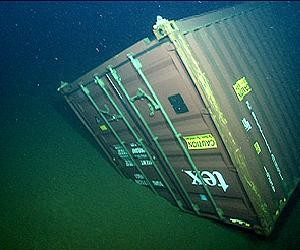